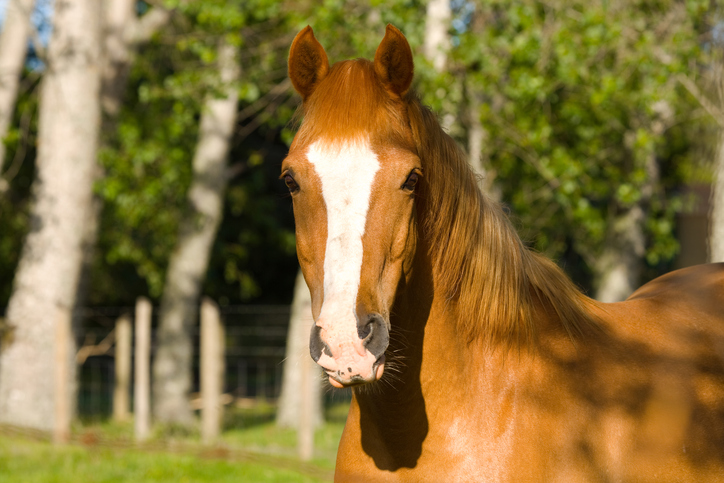 They are nouns or verbs, but I think they are close to the onomatopeias, because of the sound and the action they represent.

Businessman running in a hurry with many hands holding time, smart phone, laptop, wrench, papernote and briefcase, business concept in very busy or a lot of work to do.

is a short blast of air or smoke, as well as the sound made when giving off a puff, and the act of inhaling and exhaling on a cigarette or pipe.

It is also a ball of choux pastry baked and filled with something sweet. To puff means ‘to blow with a short blast,’ as wind sometimes does, ‘to give or let out in a puff,’ and ‘to move with a puff.’

In cooking, hash is a dish of cooked meat and potatoes cut up into small pieces and browned together.

It is also a synonym for mess or jumble and it also refers to the reworking of old material used for a new purpose.

As a verb, to hash means ‘to chop into small pieces,’ ‘to discuss something thoroughly,’ usually with “over,” and, in US English, “to mess something up.”

To dash means ‘to strike or smash violently’ or ‘to break into pieces by striking or smashing,’ ‘to throw violently,’ and, when we’re taking about paint or anything similar, ‘to apply roughly.’

More generally, it also means ‘to ruin or destroy’ and ‘to move with great speed.’

As a noun, a dash is a small quantity of something, a sudden movement, and also a short race.

A bark is the sharp sound made by a dog, wolf, or fox and, by extension, any sharp sound similar to this, especially when someone is coughing or laughing. It is also used to describe the sound of a gun explosion and, figuratively, a bark is something said rudely, especially an order. As a verb and in reference to dogs or guns, to bark means ‘to make a barking sound,’ and also ‘to say something rudely or harshly.’
But did you know that although bark is the term for all the short, sharp sounds dogs make, we also use a more specific term for the high-pitched barks made by some small dogs. For that we say they:
«yap»
or sometimes:
«yip.»
Both these words can also be used as nouns.